In 2017, design company One Twenty Three West came to Forge Labs with a tight deadline and a challenge - to help them prototype a redesign of the classic Tim Hortons lid.

The original Tim Horton's lid was broadly disliked due to leakage and sharpness of the edge which made it uncomfortable to drink from. They were also not made from a sustainable material that could be recycled, and with over 2 billion of these lids being made every year for the past 20 years, it was finally time for a change.

Over the span of only couple of weeks our design team translated their concept art into 3D models and produced more than 20 unique lids, renders and 3D printed models for review.

The first concept did not feel quite Canadian enough: 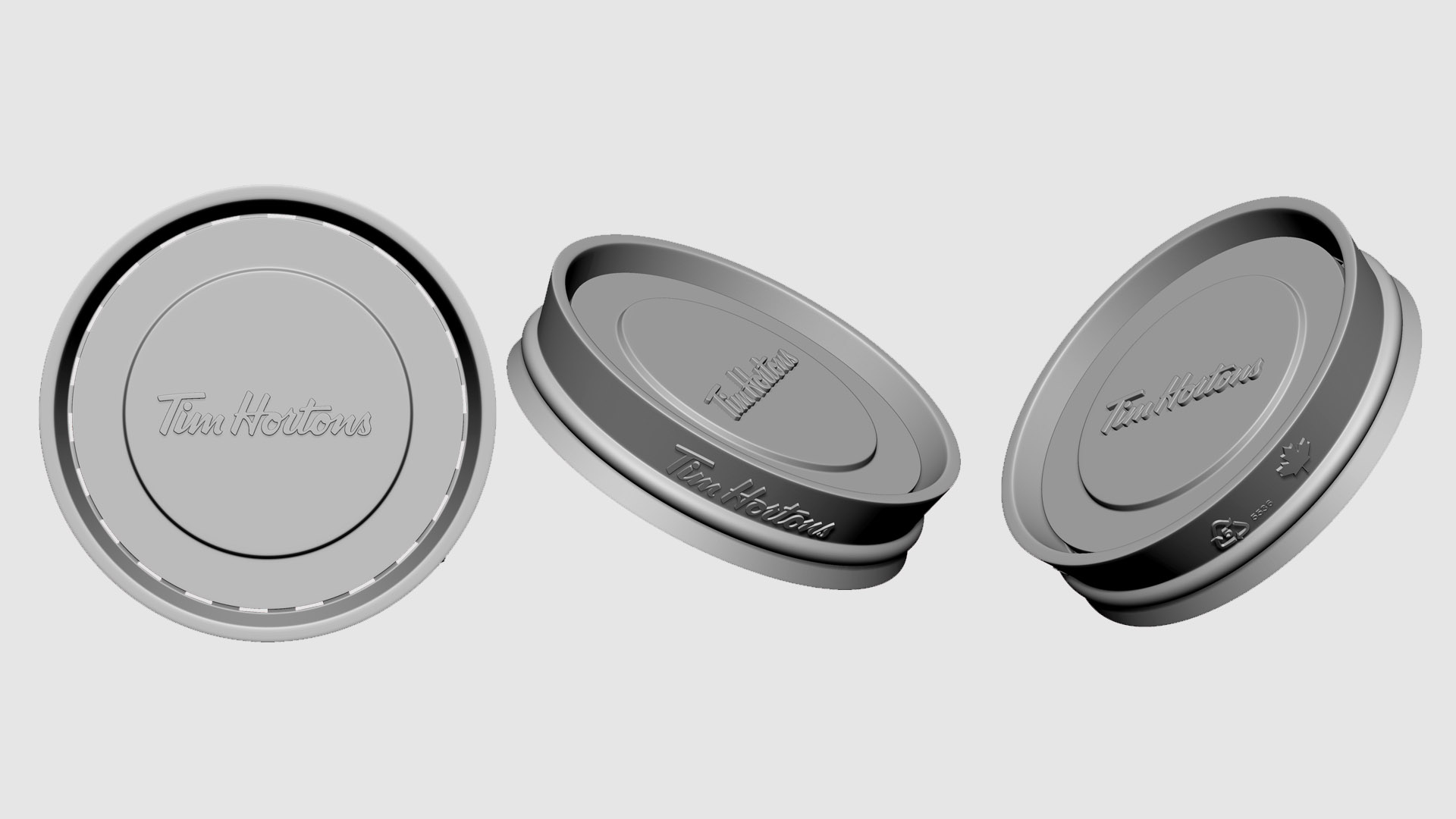 After a several more iterations spanning only a couple weeks, Tim Horton's starting getting closer to what would eventually become the new iconic maple leaf lid:

Below is number of iterations and rejected concepts that Tim Horton's went through before settling on the final maple leaf design. 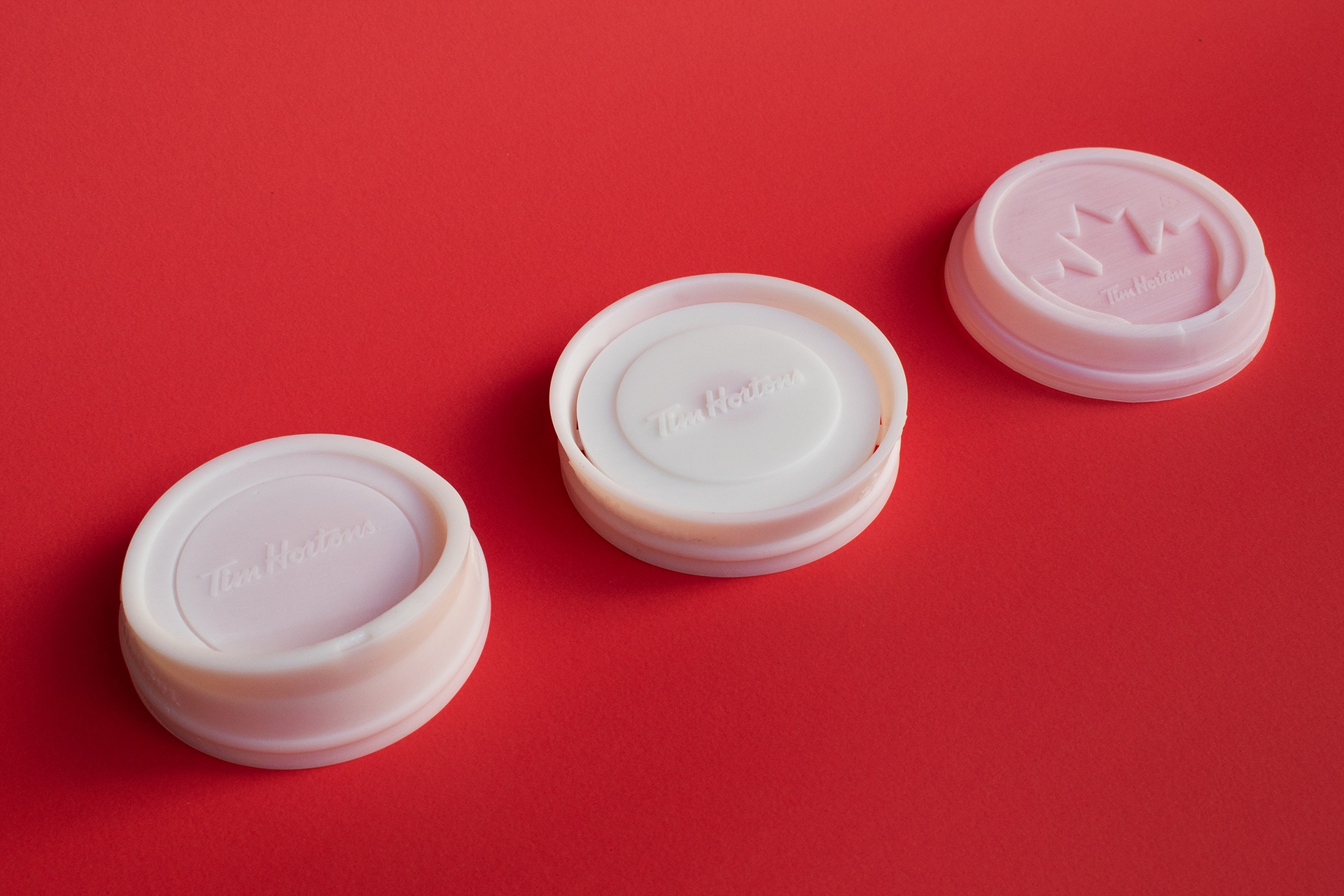 Technology used for this project

For the 3D prints, 3D Systems Stereolithography was selected for its high resolution using a Projet 7000 printer. Rapid turnaround time, and suitability for producing thin walled parts, making it possible to go from CAD to high-quality visual prototypes in only a few hours.

Today, these new lids can be found on every Tim Horton’s coffee cup across Canada. 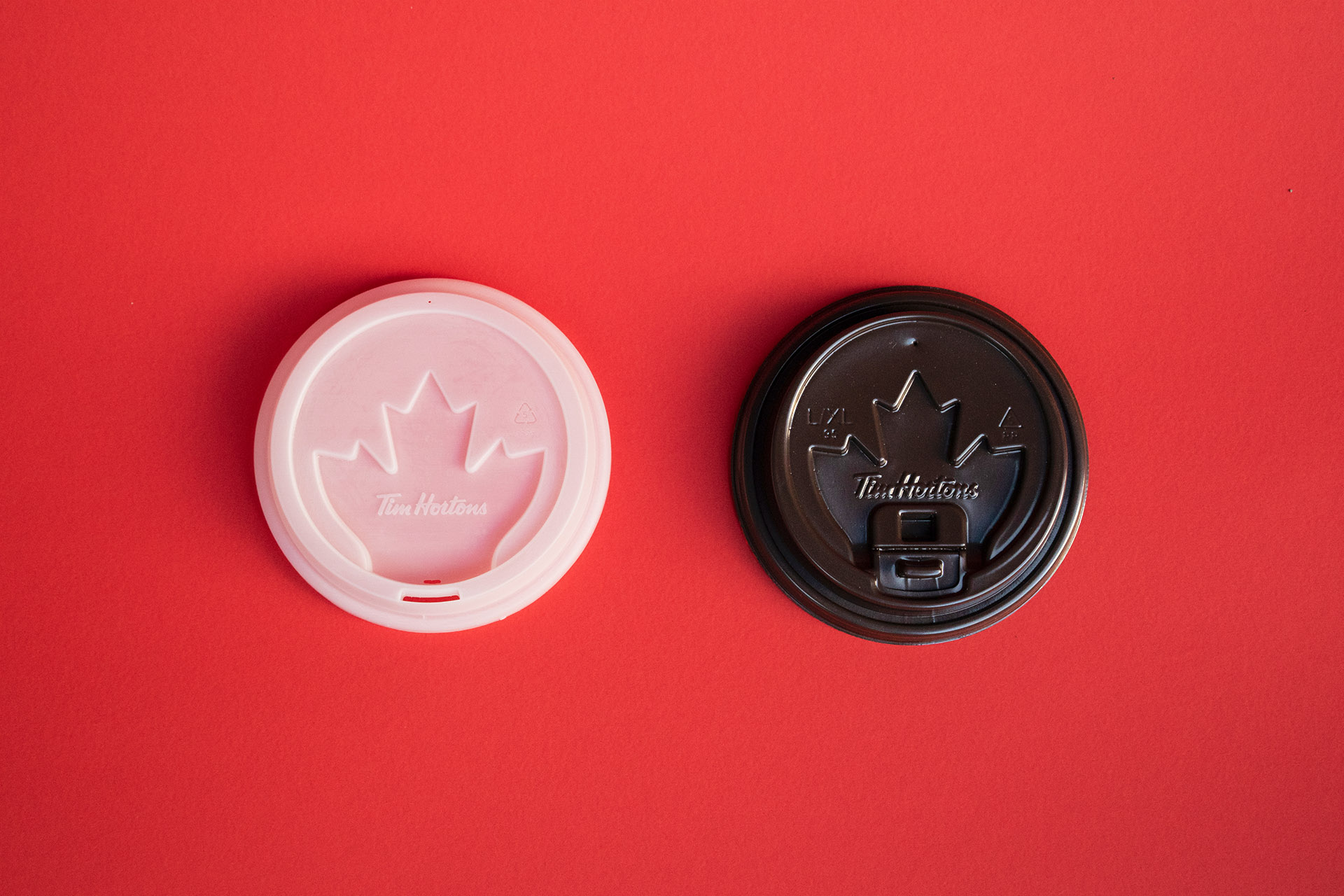 Visit our United States Manufacturing Portal to see pricing and shipping options for your area.